•Part of the Manoobhai Doongursee Group which is in existence for most of the 20th century as a socially responsible business group that has skillfully skirted the excesses of the ‘90’s and the early 21st century. 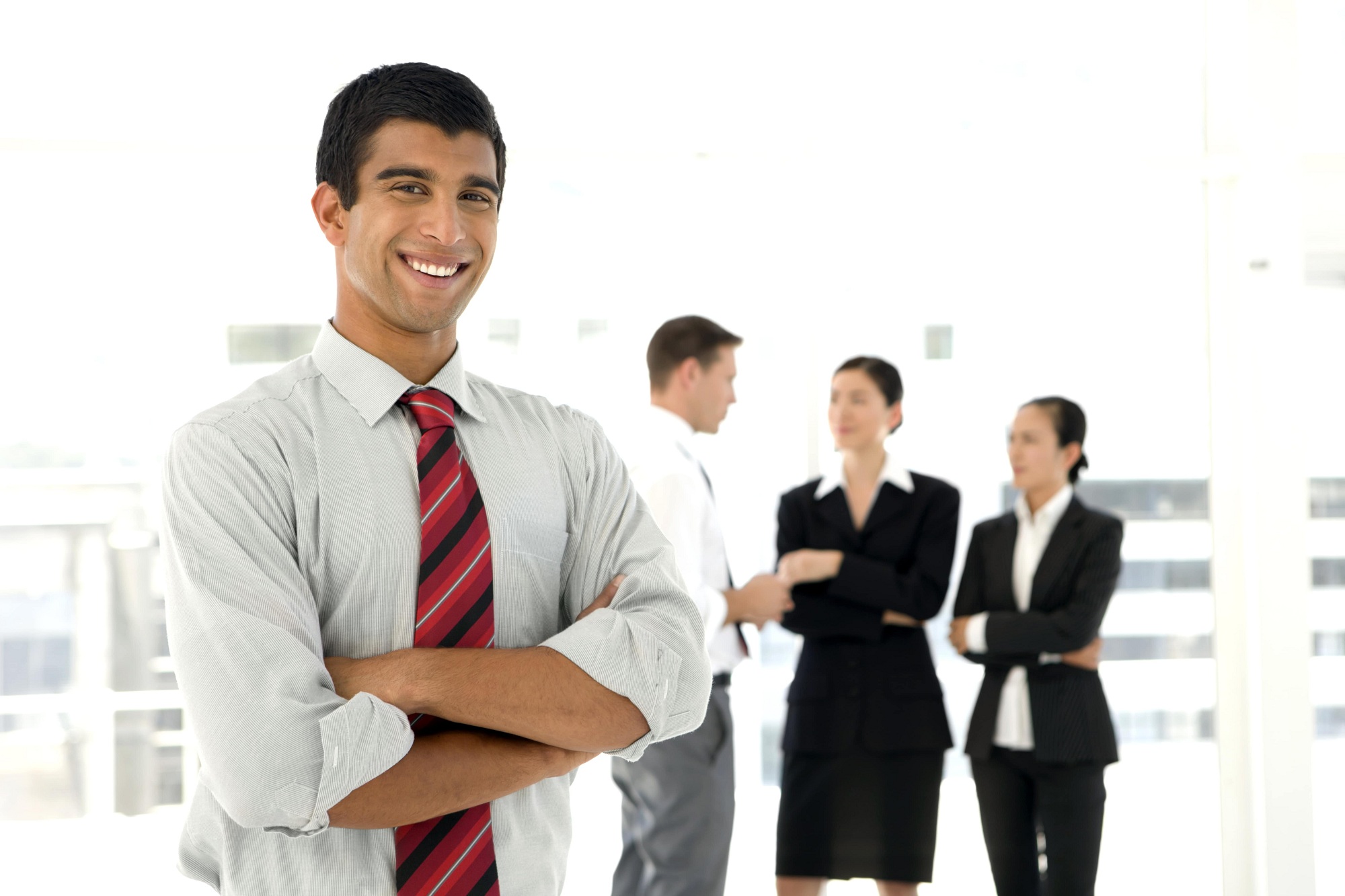 Your markets – strategies for your expansion in India and Overseas.

Your Money – strategies for sourcing funds in India and Overseas.

We're here to help you